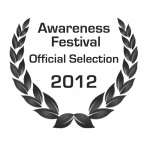 Welcome to the official website for the documentary film Grounds for Resistance by Lisa Gilman.

The view full film: Grounds for Resistance is now available for screening on YouTube: https://www.youtube.com/watch?v=rmn5DkgENMU

In November 2008, a group of U.S. veterans opened COFFEE STRONG, a coffee shop located outside the gates of the U.S. Army base Fort Lewis in Washington. Inspired by the Vietnam-era G.I. coffee house movement, Coffee Strong provides a safe space where service members, military families, and veterans can drink coffee and discuss issues, such as their experiences of war, deployment concerns, the hardships of life in the military, and veteran benefits. 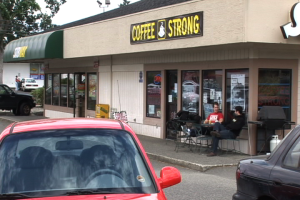 Members of Coffee Strong–most of whom were deployed one or more times to the current wars in Iraq and Afghanistan and all of whom are under the age of 30–provide G.I. rights counseling and direct people suffering from Post Traumatic Stress Disorder, sexual assault, discrimination, recruiter abuse, and medical and legal problems to the appropriate resources. They also provide counseling for those seeking options for leaving the military early, including entry-level, dependency, hardship, medical, psychological, and conscientious objection. Visitors to Coffee Strong read books from the free library, use the free computers with Internet access, explore literature on war and imperialism, and enjoy special events, such as punk rock shows and movie nights. 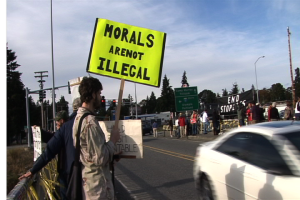 This fifty minute documentary film is about Coffee Strong: its importance for its most active members, active duty soldiers and their families, veterans of recent and past conflicts, and regional and national political movements. At the center of the film are the men and women whose experiences in the military and war compel them to commit themselves to help others who are serving or have served in the past. Each individual featured in the film exists within a nuanced tangle of conflicting emotions tied to pride, dedication to service, friendship, anger, disillusionment, sadness, and guilt. The film examines each one’s stories from their decisions to join the military, their experiences of war, and their motivations for devoting themselves to Coffee Strong. It explores how their relationships with one another and their activist efforts to make a more peaceful and just world help them cope with their own experiences. 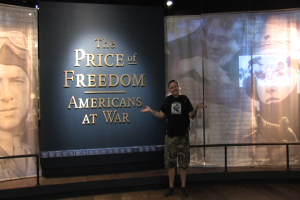 35 Responses to The Film